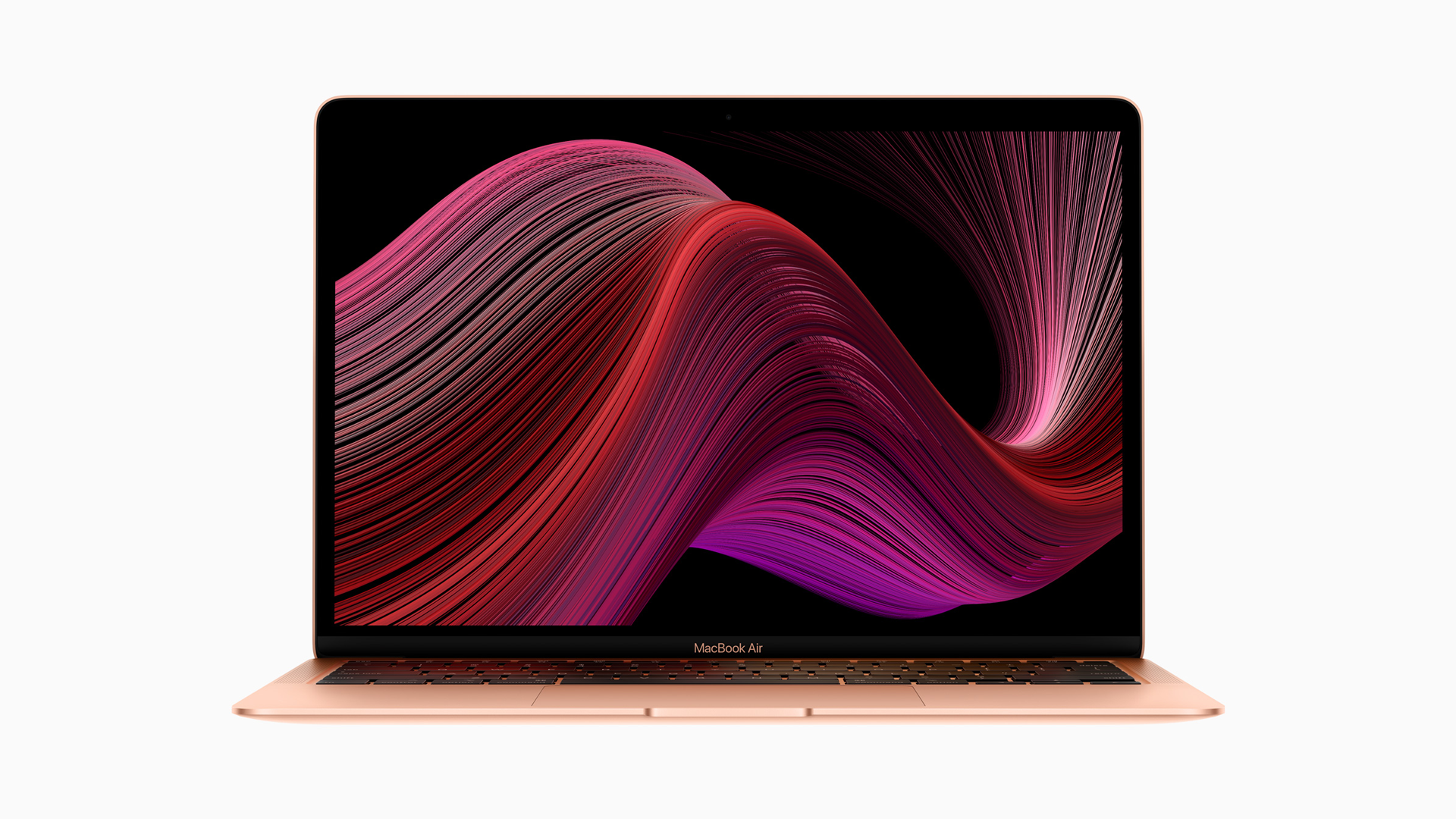 You can customize the internal specifications of either of these two ‌MacBook Air‌ base configurations at the time of purchase, so it’s a good idea to consider what kind of machine you’ll need ahead of time. An appropriately speced ‌MacBook Air‌ should last for quite a few years, and since you cannot upgrade the internal components of Apple’s laptops at a later date, it’s important to choose wisely.

In March 2020, Apple refreshed its ‌MacBook Air‌ lineup with a new Magic Keyboard with scissor switches, faster processors for better CPU and GPU performance, and more storage space, but with the same overall design it has used since 2018. Apple says the 2020 ‌MacBook Air‌ can provide up to two times faster CPU performance and 80 percent faster graphics performance with Intel Iris Plus Graphics than the previous generation.

1.1GHz dual-core 10th-generation Intel Core i3 processor with Turbo Boost up to 3.2GHz

1.1GHz quad-core 10th-generation Intel Core i5 processor with Turbo Boost up to 3.5GHz

MacBook Air‌ benefits from a fast SSD, powerful video decoder, and excellent software optimization for everyday tasks, so the multi-core performance jump on the i5 will not be important to many users.

The 2020 ‌MacBook Air‌ is the first to have a quad-core processor option. Benchmarks suggest that its 1.1GHz quad-core Core i5 processor is approximately 76 percent faster than the previous 2018–2019 ‌MacBook Air‌ models. So what is the practical difference between these two processors?

The i3 ‌MacBook Air‌ should be sufficient for web browsing, streaming, writing emails or word-processing, and video calls. The general performance of the i3 is surprisingly good for these sorts of daily tasks, even when connected to an external display. Where it may begin to struggle is during complex 4K video editing, photo editing, and multitasking.

A key advantage of the i3 being a lower-power processor is that it doesn’t get as hot as the i5. The i3 ‌MacBook Air‌ is therefore less likely to be put under thermal strain, so it will be quieter and cooler for longer periods of time.

The main drawback of choosing the i3 is that the overall level of performance is simply on the low side, but this is very unlikely to affect users with only basic needs.

The i5 ‌MacBook Air‌ is more capable than the i3, and should be able to handle demanding software and multitasking more deftly. The i5’s quad-core chip will be markedly better when using multiple resource-heavy apps at once. Basic “pro” workflows involving tasks such as software development and video, audio, or photo editing should run far more effectively on the i5. It also has a slightly higher Turbo Boost speed at 3.5GHz, compared to 3.2Ghz of the i3.

This, however, comes at a cost. The i5 is a more power-hungry processor and runs much hotter than the i3. Even in day-to-day use, users have reported that the i5 ‌MacBook Air‌ is more likely to get quite warm, and during intense use, you should expect to hear the fan speed at maximum.

While the i5 is undoubtedly more powerful than the i3, it is difficult to say exactly how much of this extra power you will be able to take advantage of given the thermal design of ‌MacBook Air‌. The system’s thermal management will rarely allow it to get all the way up to its Turbo Boost maximum clock speed of 3.5GHz. In fact, the system is much more likely to constrain performance all-around due to just how much hotter the i5 gets. 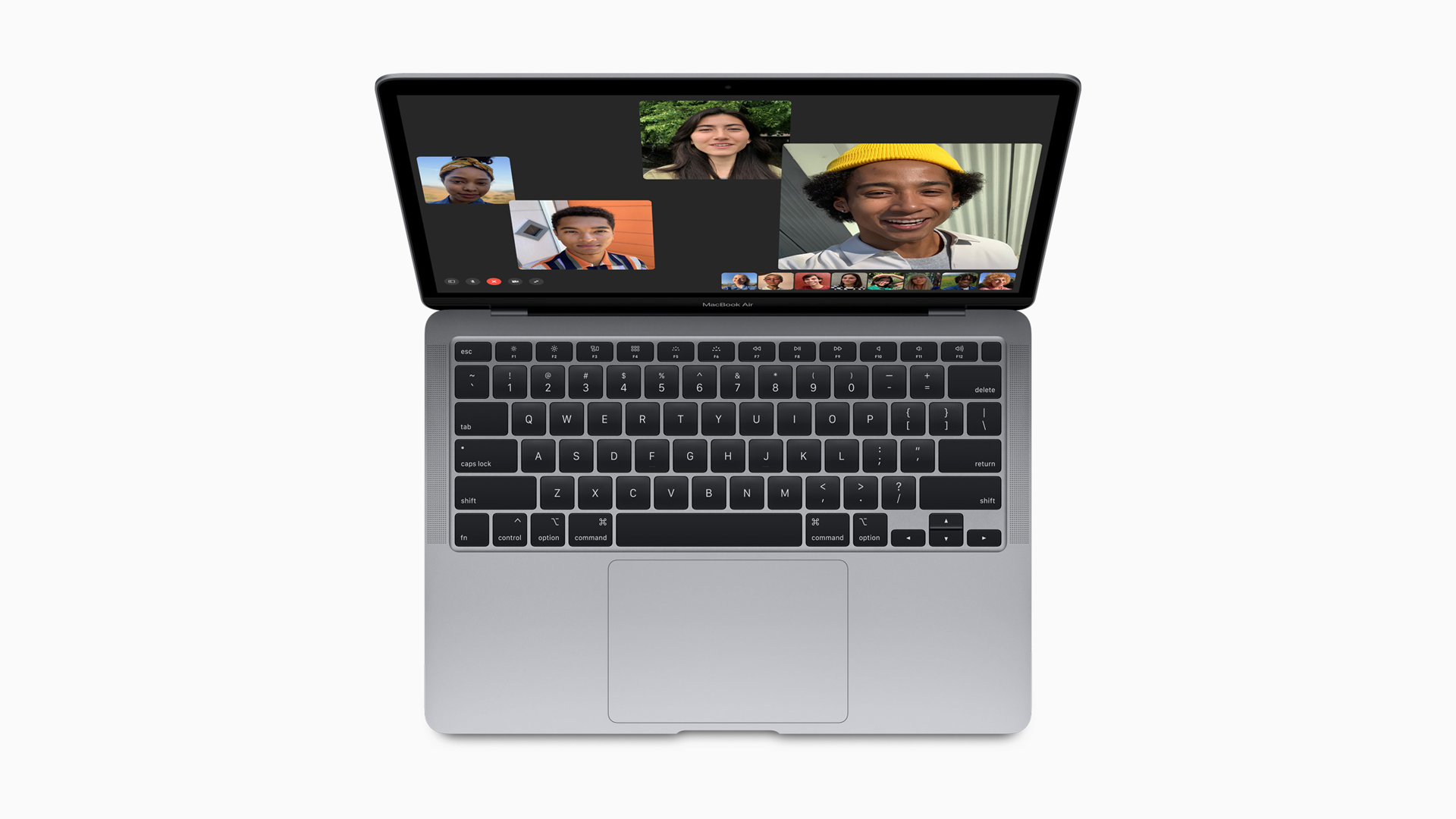 Both ‌MacBook Air‌ base configurations allow you to select processor, memory, and storage options via the Apple website.

Upgrading to the i5

You do not necessarily need to buy to the higher-specced $1,299 ‌MacBook Air‌ if you just want the i5 processor. It is possible to select the cheaper $999 ‌MacBook Air‌ base configuration, and then upgrade the processor for $100 to the i5. If you don’t need the extra storage that comes with the $1,299 base configuration but still want the i5, then this is the most cost-effective way of doing so.

What About the i7 Option?

Apple also offers a 1.2GHz quad-core Intel i7 processor option for an additional $150 on top of the i5 option. This processor has an even higher Turbo Boost speed of 3.8GHz. Given the poor thermal design of ‌MacBook Air‌, it is seriously questionable how much better the i7 would be over the i5. Relying on the i7 for high-performance tasks may run into more thermal issues later down the line. Power users who think they may benefit from the i7 may be better suited to MacBook Pro rather than ‌MacBook Air‌.

In benchmarks, the i7 barely performs better than the i5, achieving a score of 1137 in single-core and a score of 3032 in multi-core. In terms of price to performance, the i5 chip seems to offer better value for money. 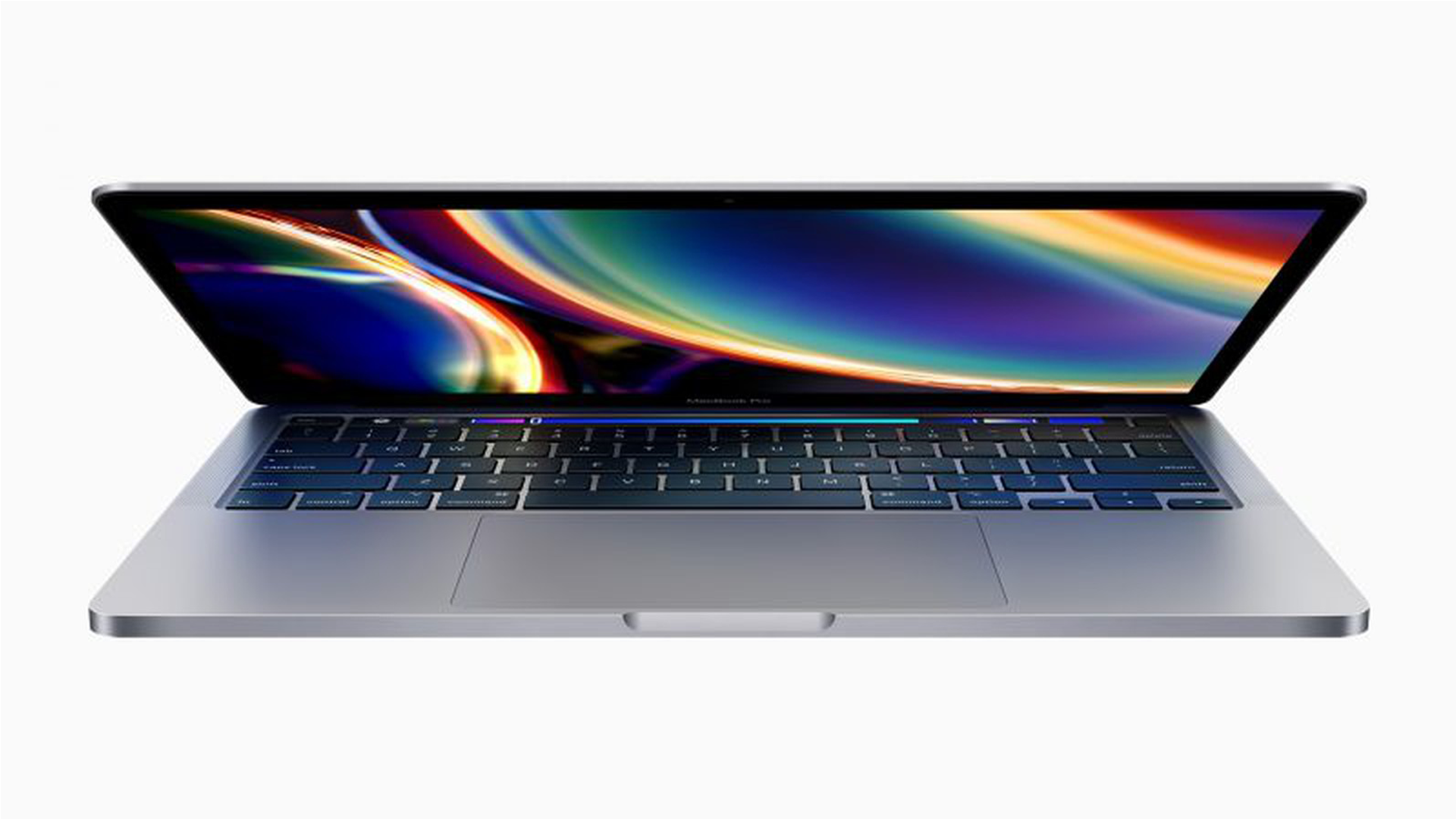 The ‌MacBook Pro‌ is a better machine for those who need consistent maximum performance. With faster processors and a more forgiving thermal design, the ‌MacBook Pro‌ can run hotter and faster for a longer period of time, which places it much better for heavy sustained tasks.

Everyone else will likely find the ‌MacBook Air‌’s performance to be perfectly sufficient for most day-to-day tasks, even if it may get a bit hot with the i5 processor choice.

Which ‌MacBook Air Should You Buy?

Which of these two ‌MacBook Air‌ base configurations you should buy will need to be decided based on what kind of work you intend to use the machine for.

The main difference between the two is how well they can theoretically handle intense work. If you’re a light computer user, the i3 configuration will be perfectly adequate. If you use more demanding software and need maximum performance, you should consider upgrading to an i5. Beyond that, if power is important, you should consider the ‌MacBook Pro‌.