Apple’s upcoming iPhone 12 lineup is expected to use the company’s A14 Bionic chip that will be among the first to be fabricated on TSMC’s 5nm node. The Taiwanese company at its annual Technology Symposium has detailed the improvements expected from its 5nm node and also given a roadmap of its future node. 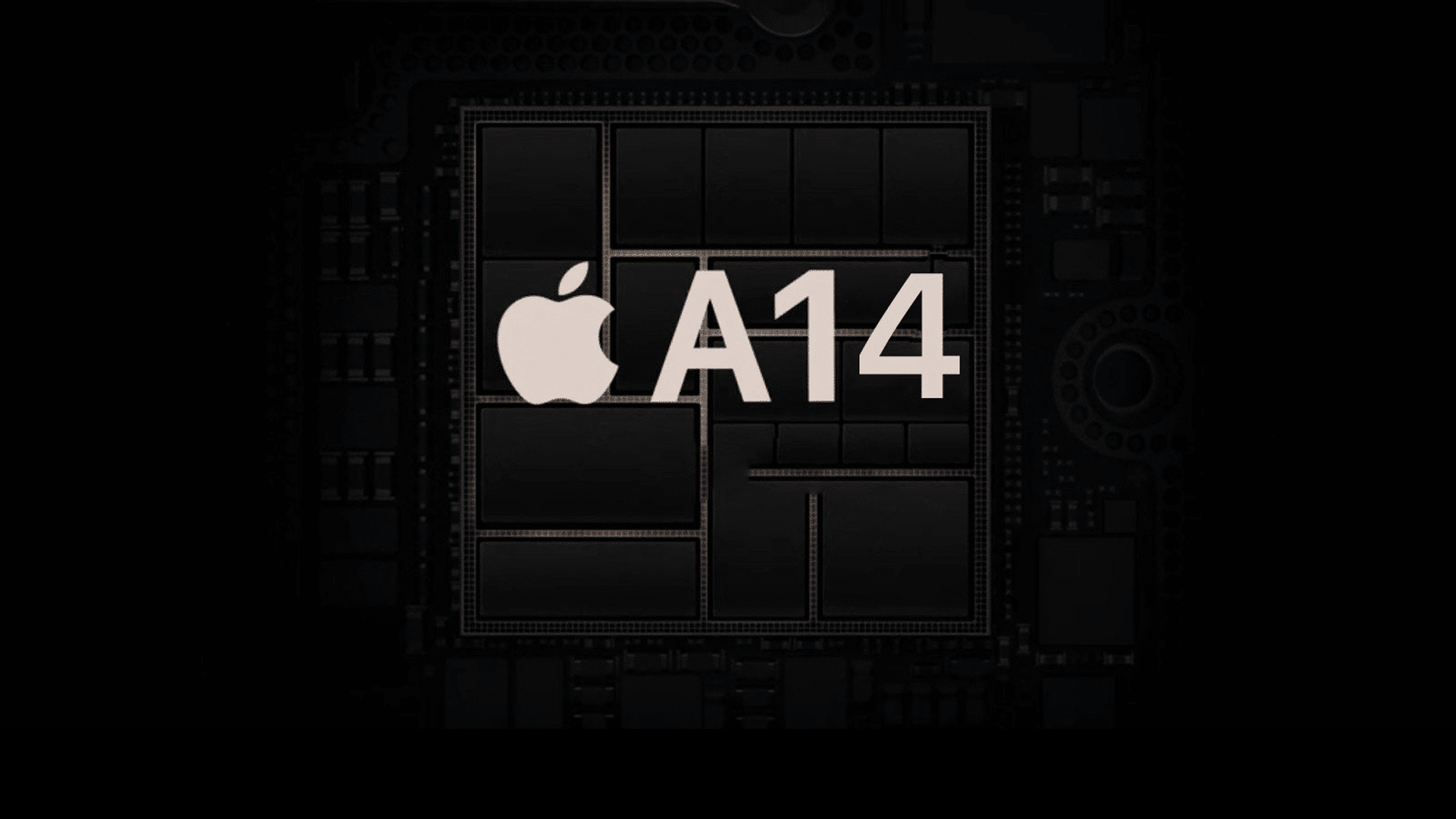 The A13 Bionic chip inside the iPhone 11 lineup is based on TSMC’s 7nm (N7P) node. In its own estimates, TSMC notes that keeping everything else constant, its 5nm node (N5) will offer a 30 percent reduction in power consumption or a 15 percent improvement in performance. Do note that this is an “or” scenario meaning we are not going to see both, but Apple will have to decide on whether it wants to improve performance further or reduce power consumption at the same performance level. However, these estimates do not take into account the architectural improvements that Apple will introduce with its A14 Bionic chips.

Assuming the company is able to introduce at least 15-20 percent performance improvement, which is pretty conservative going by previous A-series chipsets, the A14 Bionic should be around 30 percent faster than the A13 Bionic while consuming the same or slightly less power than it. The chip density is also going to increase by nearly 1.8x times allowing Apple to cram in more semiconductors in the same package as before. There are obviously a lot of other factors that need to be considered as well. For one, Apple is going to add 5G connectivity to its entire iPhone 12 lineup which should lead to an increase in power consumption. The bigger screen on the iPhone 12 Pro and the iPhone 12 Pro Max is also going to consume more power than existing iPhones.

Nonetheless, TSMC’s estimates do give us a good idea as to how the upcoming A14 Bionic chip will perform inside the iPhone 12 lineup. The Apple Silicon inside upcoming Macs is also based on the A14 Bionic so Apple should be able to squeeze out even more performance from them as the thermal envelope is going to be higher due to bigger chassis designs. 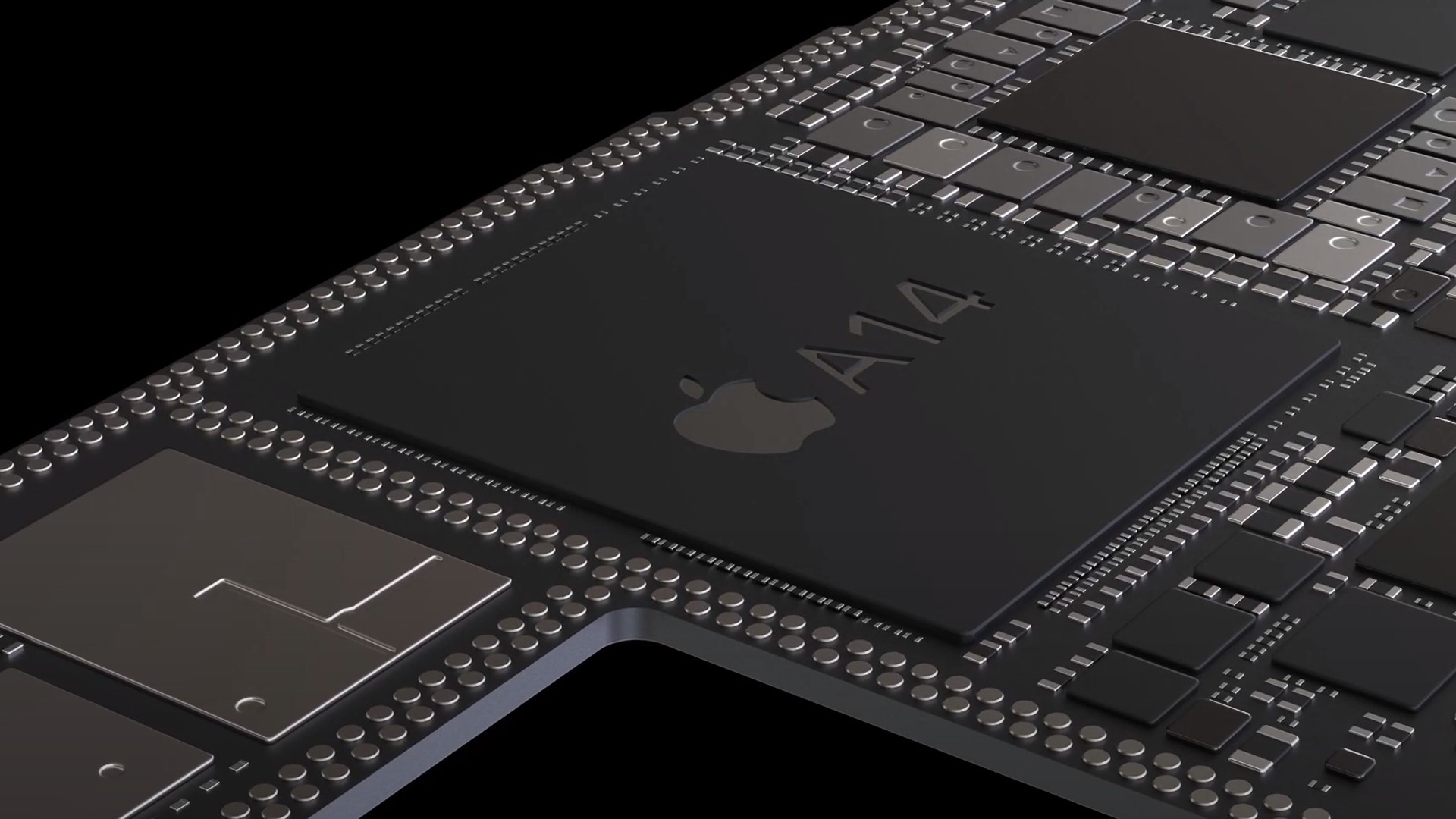 TSMC also notes that its 3nm node will be ready for mass manufacturing in H2 2020 which aligns with the release of the 2021 iPhones. For that node, TSMC is expecting a 25-30 percent reduction in power or around 10-15 percent performance improvement.